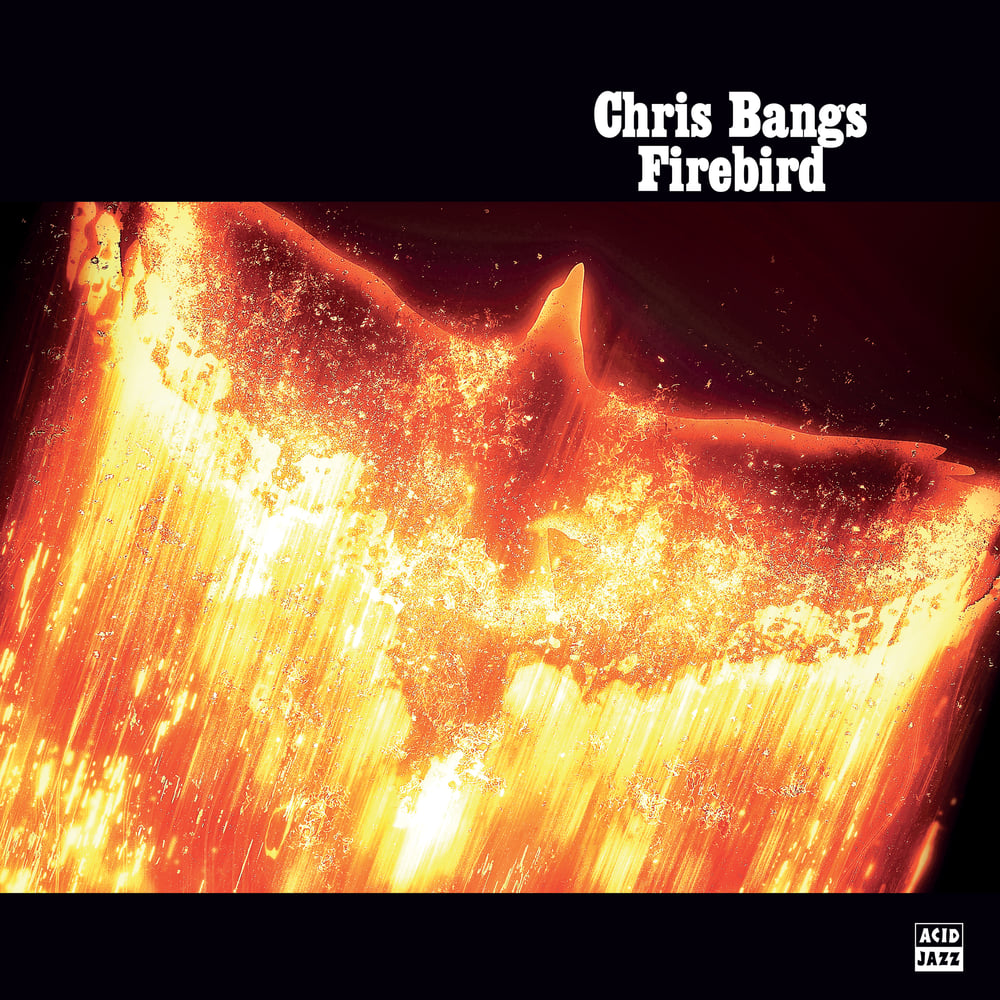 Chris, who coined the term 'acid jazz', has created a new solo album of 10 tracks that takes his unique spin on jazz DJ-ing and turned it to producing an album that is totally reminiscent of the classic '80s era on the UK dance scene.

Recent single 'Firebird' (Jazz FM's Breakfast show 'track of the week') encompasses a lifetime of Chris's musical influences to present a jazz-tastic smorgasbord of bossa, fusion, bop jazz funk, salsa and a myriad selection of other jazz stylings all delivered with his trademark ear for the grooves and melodies to go with it.

Paying tribute to his roots, 'East Coast' is the distinctive sound of jazz-funk fusion which spread through UK clubs in the early '80s, whereas 'Dinamita's heavy duty percussion-led Montuno Salsa groove tips its hat to the sound of '70s NYC via Puerto Rico.

This brilliant team of collaborators have helped a remarkable musical maverick create a truly unique and incredibly exciting album. Independently self-produced and composed, Firebird is a set of tunes better than any Chris Bangs had ever done.