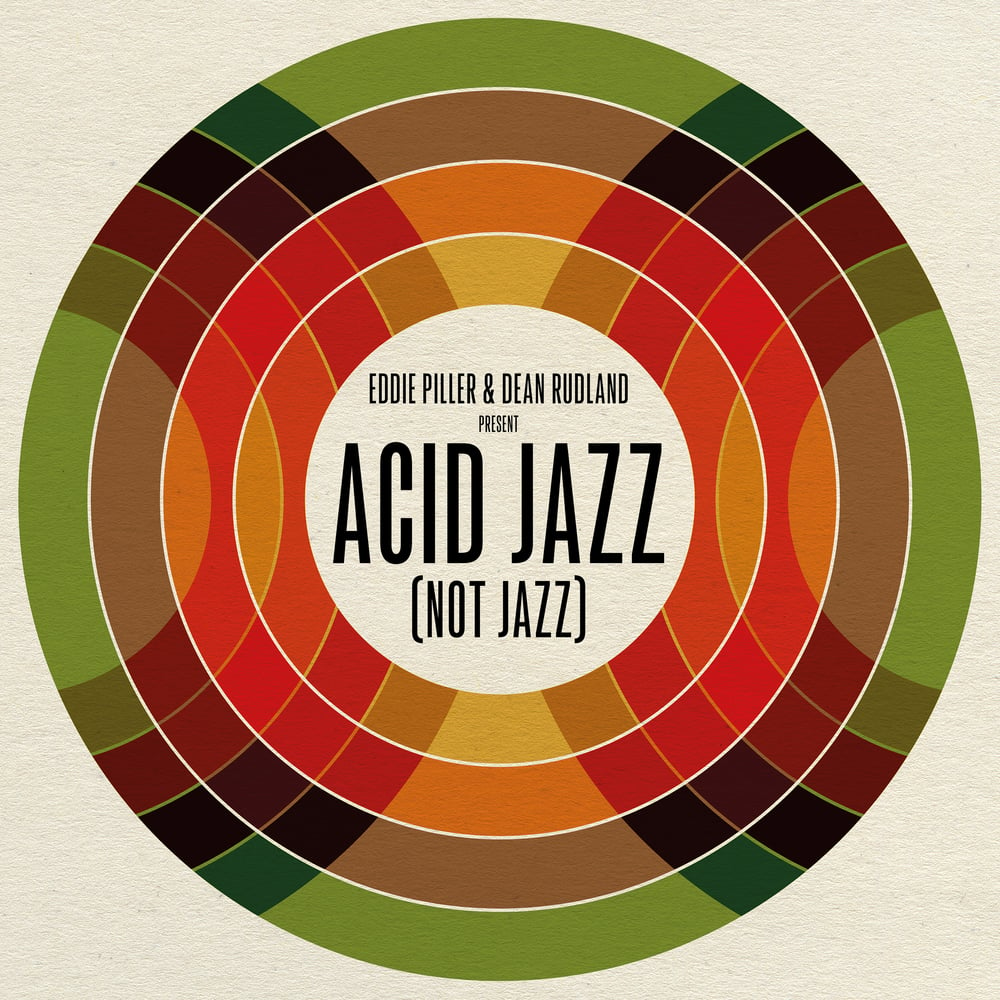 Back in the early 1990s as Acid Jazz began a period of extraordinary commercial success where acts like the Brand New Heavies and Jamiroquai sold millions of records, and US groups such as A Tribe Called Quest, The Roots and Digable Planets were actively influenced by what was being played in London, the whole scene was being fuelled by a small number of clubs, led by Gilles Peterson's Sunday afternoons at Dingwalls but taking in nights in Leeds, Bari, Munich, Tokyo, Stockholm and New York. In those clubs funky jazz, latin boogaloo and 70s soul soundracks competed for time on the dance floor with import records from New York, and the latest sounds coming out of bedrooms and makeshift basement studios that created contemporary sounds out of the past.

Acid Jazz's Eddie Piller and Dean Rudland have put together this compilation of the sort of sounds that we were playing at the time. They are releases on Acid Jazz and other label's that surrounded the scene and they were mainly made by people we knew from either around the club scene, behind the counters of our favourite record shops, or from trips to New York or Europe. They range from The Ballistic Brother anthem 'Blacker' to the jazz house of A-Zel - a Roger Sanchez mix that still sounds fresh today. We have the Humble Soul's instrumental version of 'Beads Things And Flowers' which at the time was only available as a DJ special on Acetate. There is the presence of A Man Called Adam before they went to Ibiza, and the early Mo' Wax (before they went Trip Hop) single by Marden Hill 'Come On'.

These records could fill a dance floor in seconds and we feel that they are today largely forgotten, as they were non-album, underground club records. It's time to celebrate them!