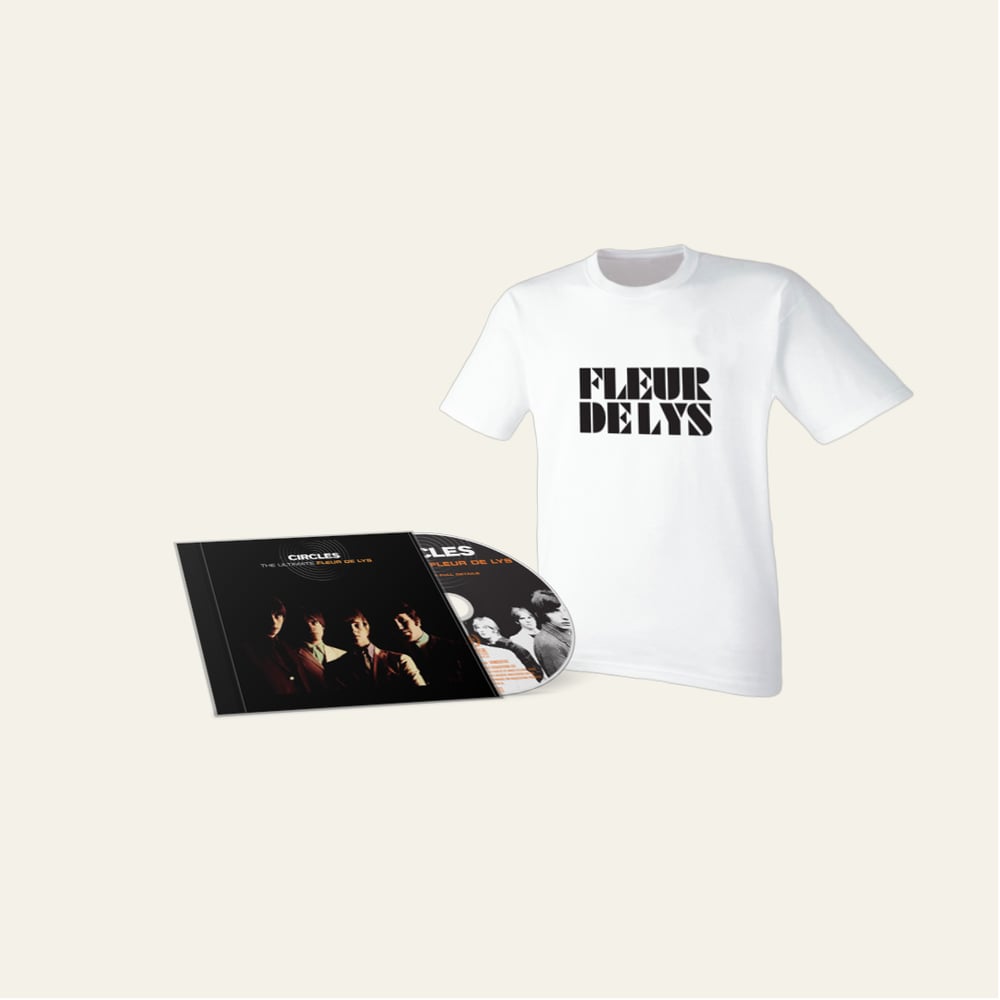 Atlantic Records, Andrew Loog Oldham, Shel Talmy, Cream, Isaac Hayes and er Tony Blackburn, all these and so many more turn up in the story of Southampton band the Fleur De Lys and so many more. You may not have heard of them, and if you have it may be just because of their glorious cover of the Who’s Circle’s – an ultimate freak beat anthem which this compilation is named after – but the singles they released in the second half of the 1960s are one of the greatest collections of singles by any band, ranging from R&B through freakbeat and psych and back into club soul.

Emerging from the English South Coast’s competitive club scene they signed to Rolling Stones’ manager Andrew Loog Oldham’s pioneering indie label Immediate where they recorded two singles before being taken under the wing of Frank Fenter who worked out of the UK Polydor office running the UK arm of Atlantic. The group went through numerous line-up changes as they recorded a series of singles which are now some of the most collectible of the era.

Acid Jazz and Countdown Records have been the custodians of the Fleur De Lys catalogue for the last decade and this compilation is the culmination of that work containing all the singles that they released for Immediate, Polydor and Atlantic (where they pipped Led Zepplin to become the first UK signed band to that legendary label). Issued digitally, on CD and in a limited edition gatefold coloured double vinyl, it has been produced with the full co-operation of the group’s Keith Guster, allowing us to use previously unseen photos and illustrations. Compiled by Eddie Piller and Dean Rudland and the band’s official biographer Paul ‘Smiler’ Anderson, who has contributed an extended note that tells the band’s story in compelling detail.