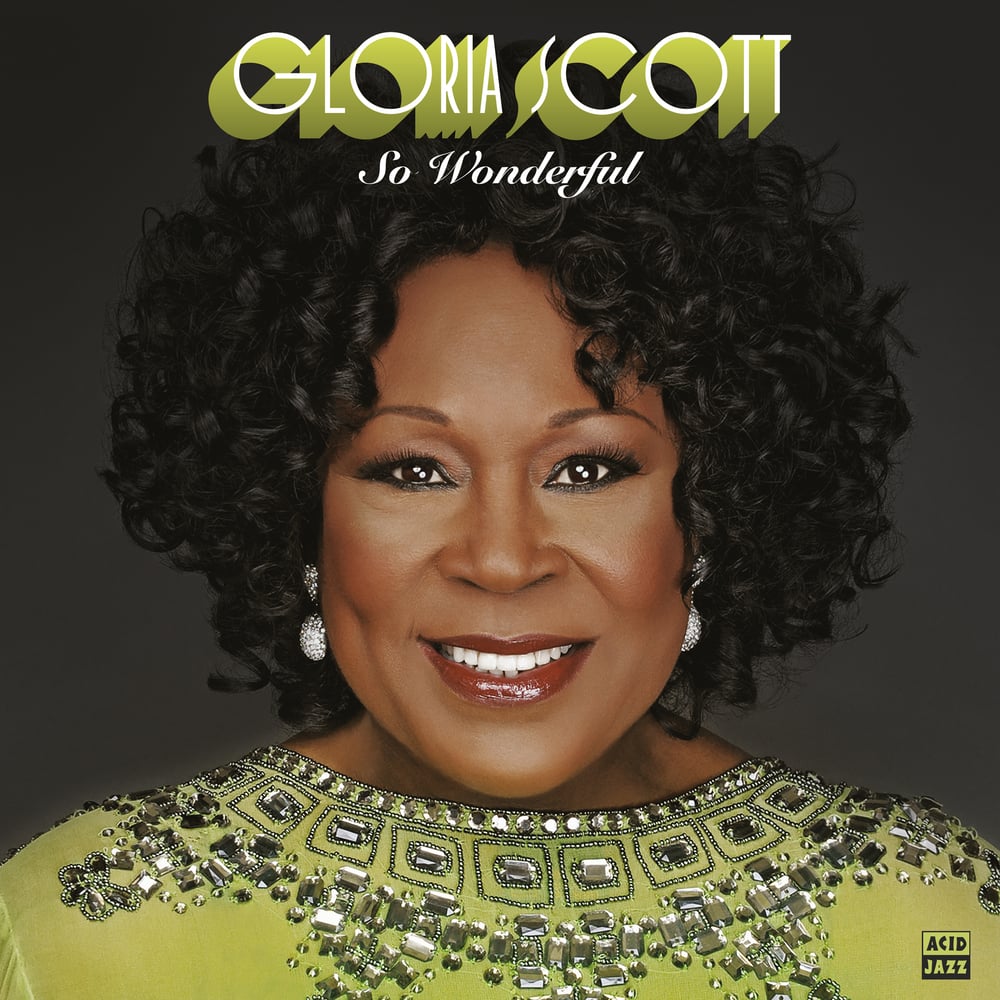 In June 2022, Acid Jazz announced the signing of Gloria Scott, with an amazing response to the 7” single ‘Promised Land’ - an elegant, soulful cover of Joe Smooth’s Gospel-House classic. We are delighted to present her upcoming album ‘So Wonderful’, out 30 September, leading with the new single ‘All Of The Time, You’re On My Mind’ out now on streaming platforms.

While Gloria Scott might not be a household name, she has her own distinguished story in the history of soul music. She was discovered as a recording artist by Sly Stone, before working in Ike and Tina Turner’s backing vocal group 'The Ikettes’ and touring with ‘The Supremes’. She also recorded her own classic, collectible soul records, collaborating extensively with Barry White. Tracks included '(A Case Of) Too Much Love Makin’' from the album 'What Am I Gonna Do?’ (1974).

‘All Of The Time, You’re On My Mind’ is one three tracks included on the album from her period working with Barry White, alongside a collaboration with P.P. Arnold, and co-writes with producer Andrew McGuinness. ‘Promised Land’ closes out the record, making Gloria Scott’s first album for 48 years one of the most exciting soul releases of 2022.