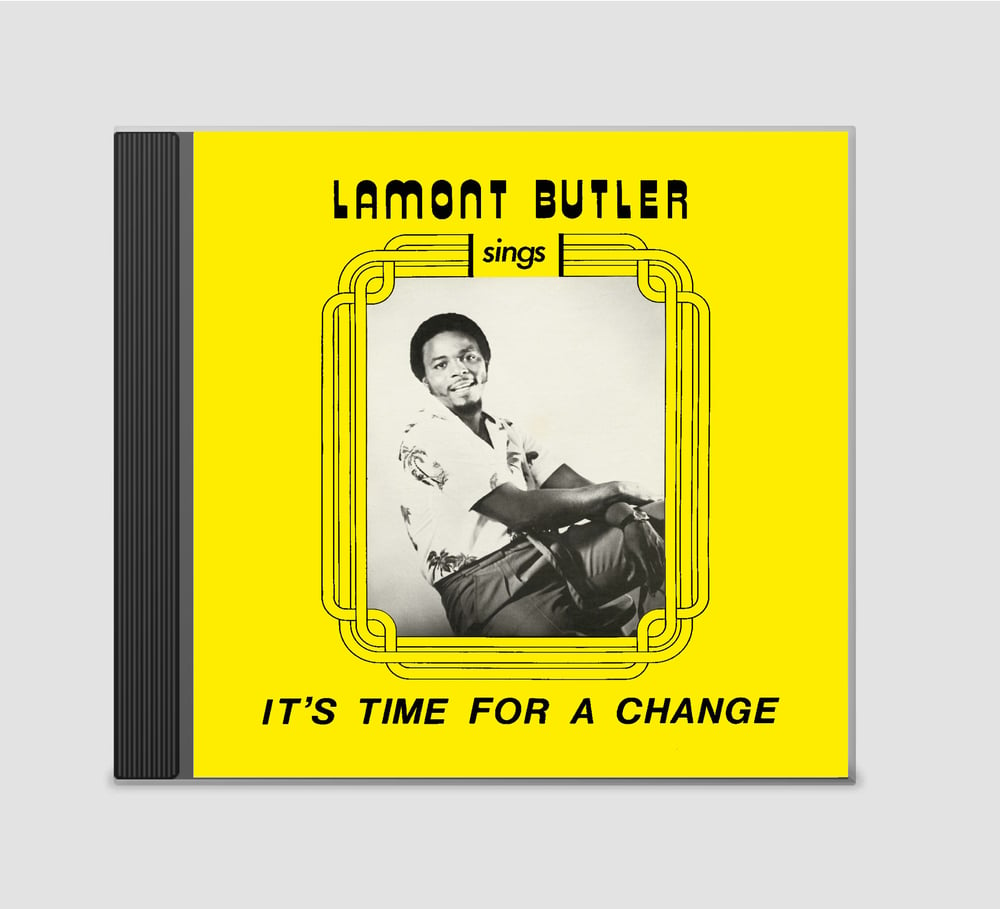 Lamont Butler - It's Time For A Change CD

It was 50 years ago that a talented local musician named Lamont Butler started to create an album that would combine love, happiness and joy. Lamont’s only official album release It’s Time For A Change has been very popular for record collectors around the world but never saw the wider success it truly deserved.

Born 1949 in Louisville, Kentucky; Lamont Butler was drawn to music and dance from the very beginning. He was the son of a well-known gospel, blues and R&B singer and pianist Clifford Butler Sr, receiving an early education in what’s required to be a touring musician. It quickly became apparent that Lamont had a wonderful voice and was pushed to the front despite no being fully confident yet of his singing ability. Lamont performed on the gospel circuit for a number of years cutting his teeth with groups such as The Enterprise, The Dynamics and The New Beginnings eventually going solo with Lamont Butler and The Spirit of Truth.

It was whilst he was singing and performing during this period that he started to write his own songs and think about putting together an album bringing together all of his influences from R&B, jazz, soul and of course gospel. The result is very raw, almost low-fi sound of It’s Time For A Change, released nearly 10 years after Lamont started to pen the first tracks and it gained relative success. He toured the album around churches in Louisville with tracks such as Love One Another, Time For A Change and Ungodly War quickly becoming firm favourites within the churches of Louisville.

Miles Away Records are pleased to working with Lamont and to be issuing a long overdue album reissue of It’s Time For A Change on LP and CD. Remastered with care by Nick Robbins at Sound Mastering and complete with in-depth sleeve.