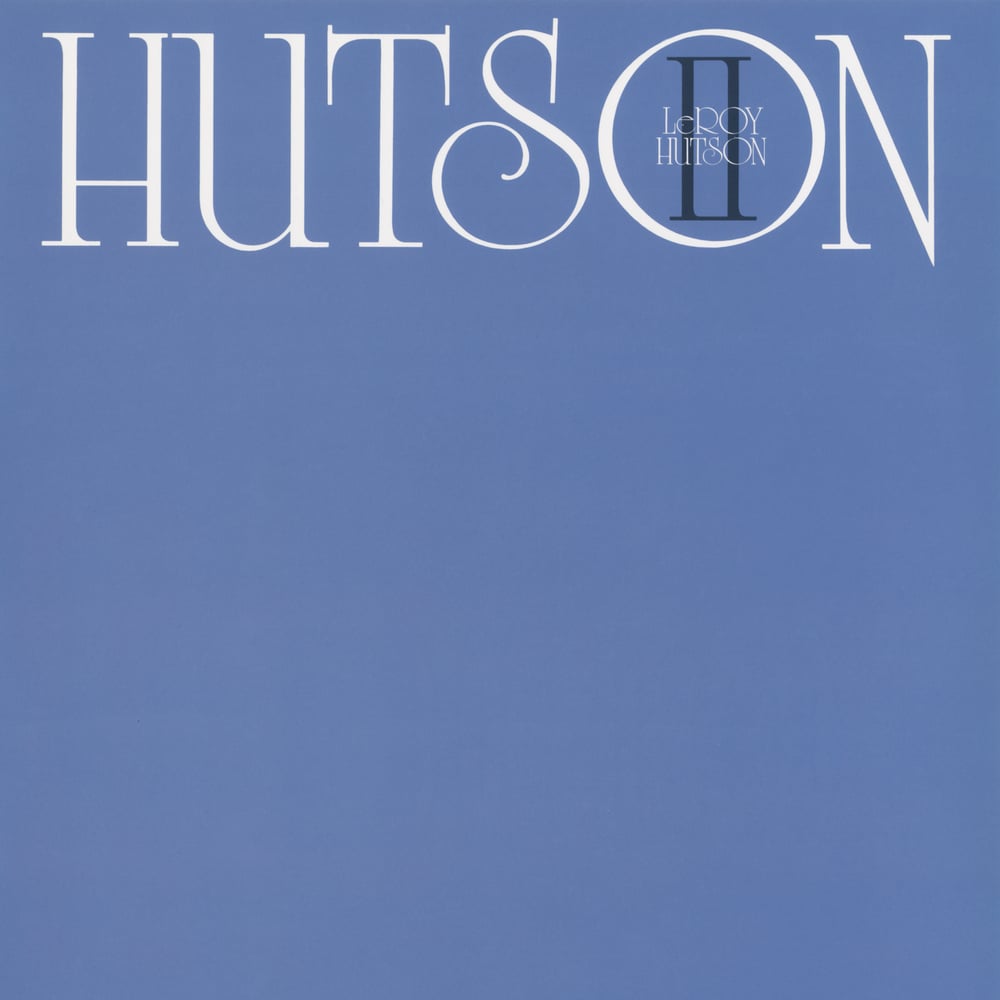 2018 will see the ever-influential Acid Jazz Records celebrate thirty years at the forefront of the UK soul jazz scene. With co- founder Eddie Piller still at the helm the label continues to stride forwards both with new artists whilst also uncovering old classics.

Following the recent and definitive career spanning compilation Anthology: 1972 -1984, Acid Jazz are pleased to announce details of two further Leroy Hutson albums, the reputation enhancing Hutson and Hutson II will be available for the first time in over twenty years on vinyl, CD and digitally.

Originally released in 1975 and 1976, they are regarded as classics of the era and revered amongst the soul cognoscenti, the culmination of a rich vein of output at Curtis Mayfield’s Curtom Studios in the mid-seventies. Both albums feature the finest players and arrangements courtesy of Hutson himself and producer Rich Tufo whilst also numbering some of Hutson’s best loved tracks including; Because Of You, Lucky Fellow. Think I’m Falling In Love and Love That Feeling

Increasingly coveted due to the lack of availability of originals and the odd reissue, Acid Jazz lovingly release Hutson and Hutson II on February 23rd - both include alternate edits and alternate versions, extensive sleeve notes and come with full approval from Mr Hutson.

Tracklist
1. Love the Feeling
2. Situations (Instrumental)
3. I Do I Do (Want To Make Love To You)
4. I Think I'm Falling In Love
5. Love To Hold You Close
6. Flying High
7. Blackberry Jam
8. Sofunkstication
9 . Don't It Make You Feel Good
10. Positive Forces
11. Blackberry Jam (Single Edit)