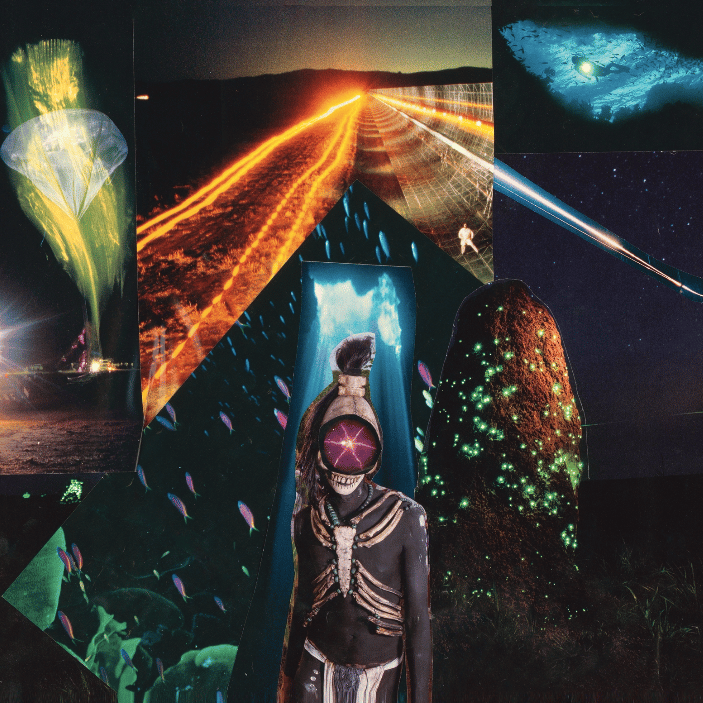 Dubbing their music "psychedelic booty-shake" the Lightning Orchestra’s expansive debut arrives on Acid Jazz on the 10th July. Taking its influences from a wide range of sources you’ll hear nods to Hendrix and Isaac Hayes, Orchestra Poly-Rythmo and Fela Kuti, Sun Ra and Talking Heads. All laid down in their Atlanta base to make one of the albums of 2019.

Already picking up attention from BBC 6Music and Jazz FM – who will be making it Album of The Week on week of release – the album is the brainchild of multi-instrumentalist Travis Murphy, who was inspired by jam sessions on Atlanta’s Elliot Street, where he met most of two dozen or so musicians who are regular or irregular members of the Lightning Orchestra.

Featuring 6 fantastic tracks including their debut single ‘For Those Who Are Yet To Be Born’, and the epic ‘White Tiger’ the album will be released on neon yellow vinyl, CD and digitally. The Lightning Orchestra will be touring throughout the US in early Summer and in Europe later in the year.