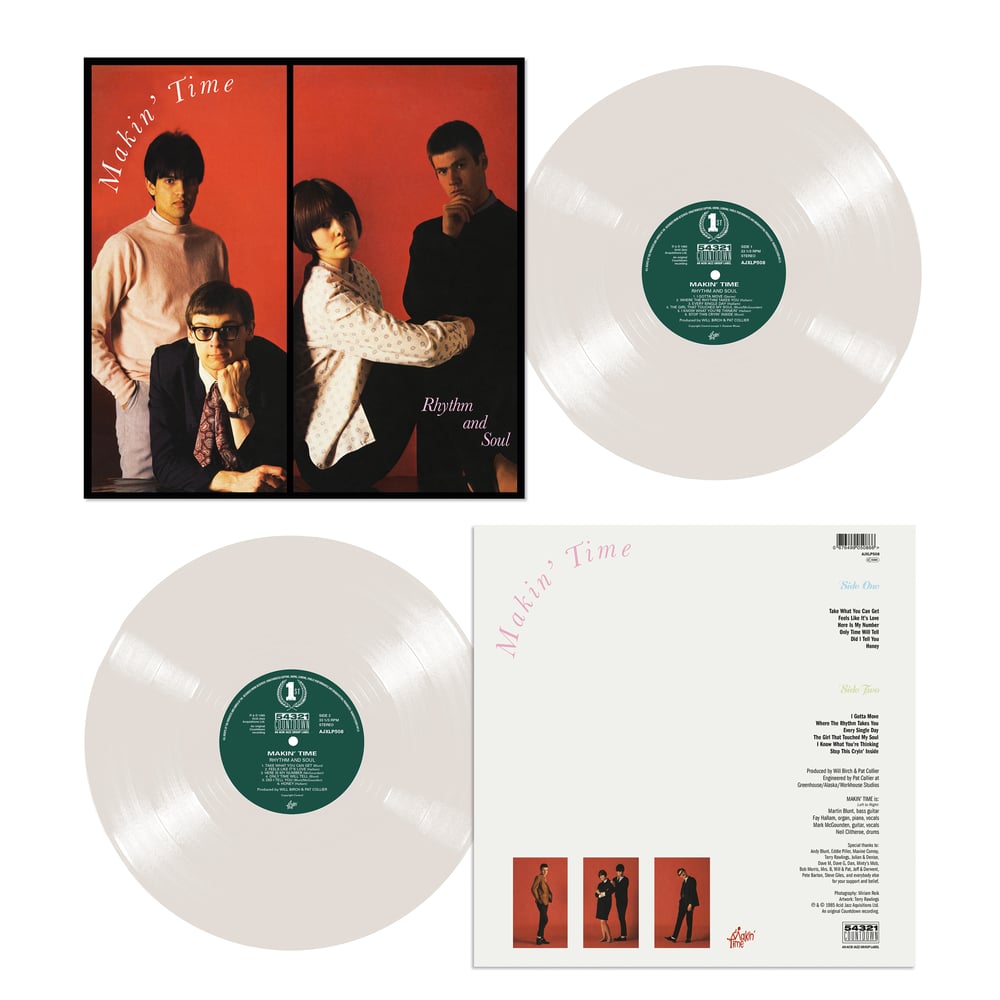 This new reissue is the first time the album has been available since its original release.