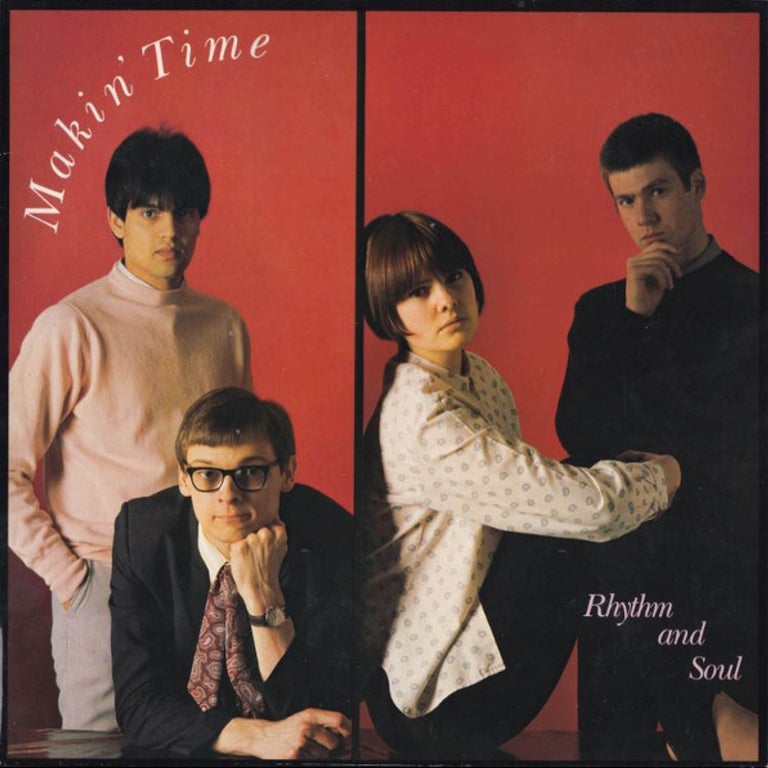 Due to popular demand we have pressed up this legendary Countdown release on softpack CD. This is the first time it's been available on CD!