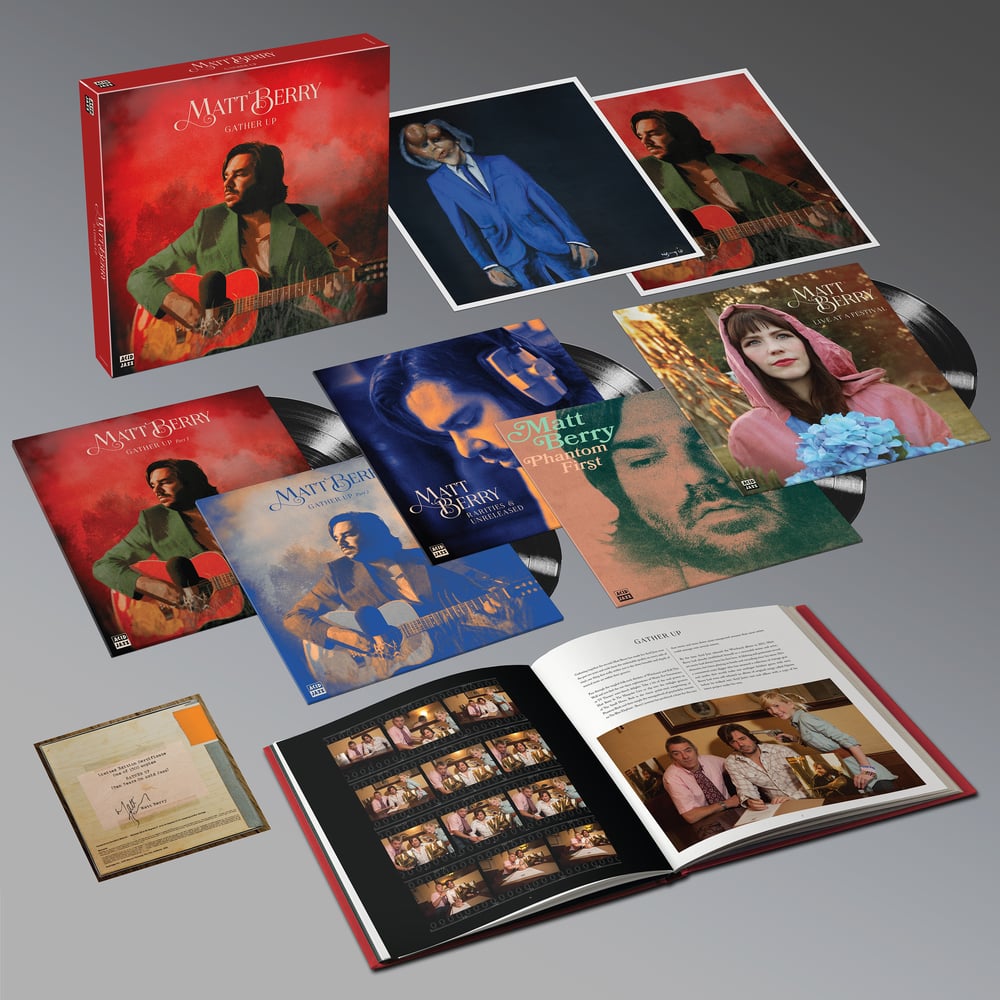 LP 4 Phantom First
1 Covered In Clowns
2 Get Her Out Of My Mind
3 I'm Going
4 Make It Go Away
5 Peter Cleopatra and The Windmill
6 Play On
7 Take A Bow
8 The Preacher's House
9 A Shot Rang Out In The Forest
10 The Wrong House
11 Where's My Love?
12 You Danced All Night

This product is 2.9kg which means that the shipping costs around the world are more than what you would usually pay. We will be charging the actual shipping costs to us. All parcels will be tracked and packaged appropriately. If you have any queries please email us at info@acidjazz.co.uk