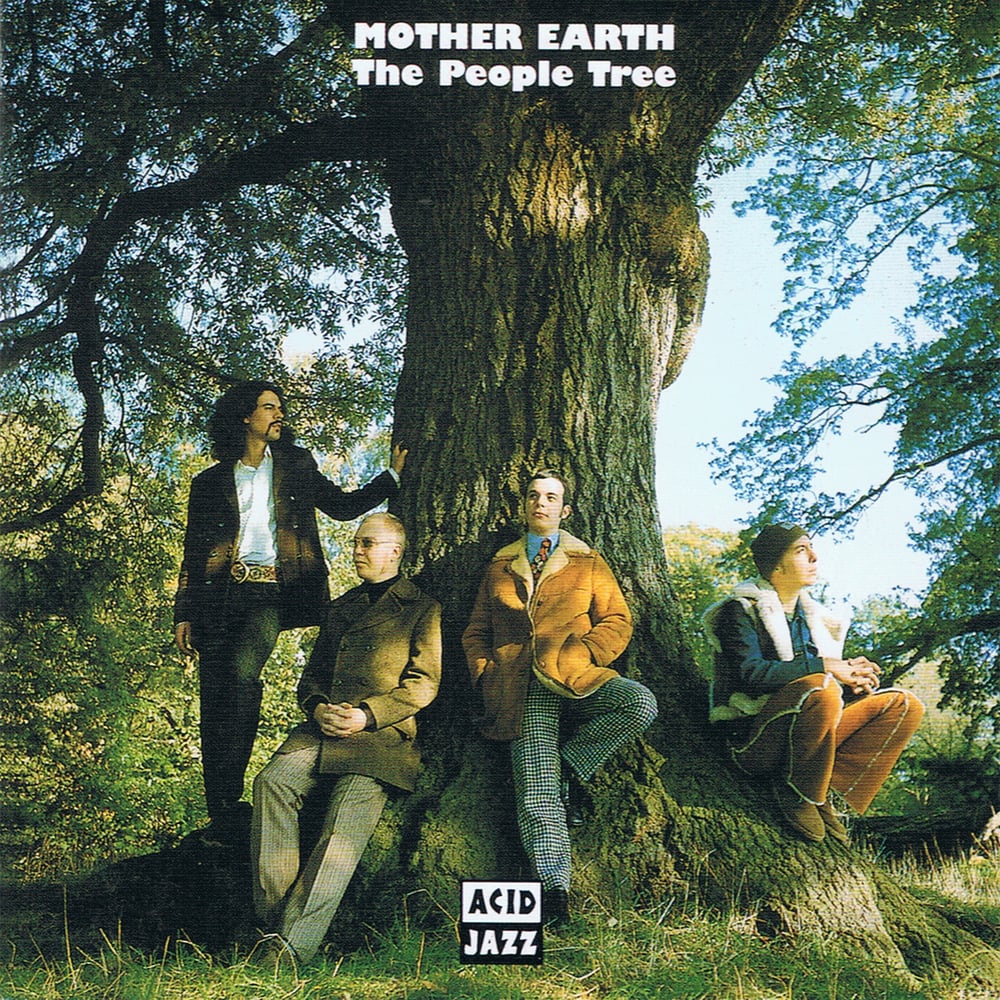 Released in February 1994 Mother Earth’s People Tree is celebrating it’s 25th Anniversary with the release of the green vinyl reissue, mastered from hi-res transfers of the the 1st Generation master tapes. It is the first time it has been available on vinyl for 20 years and now on limited green vinyl.

Mother Earth were part of the second generation of Acid Jazz groups, and were fronted by Matt Deighton who would later go on to have a critically acclaimed solo career and play with Paul Weller and for a short time be a member of Oasis.

People Tree was produced by Acid Jazz boss Eddie Piller over a year, and showed a love of both soul and the sort of bucolic rock music made famous by the likes of Traffic in the late 60s. It featured incredible song-writing that manifested itself in the band favourites ‘Jesse’ and ‘Apple Green’. Guests on the album include Paul Weller, DC Lee and The Brand New Heavies Simon Bartholomew.

The album was a huge success, charting in the UK and going on to sell over 100,000 copies world-wide. It is an album that all involved remain incredibly proud of.