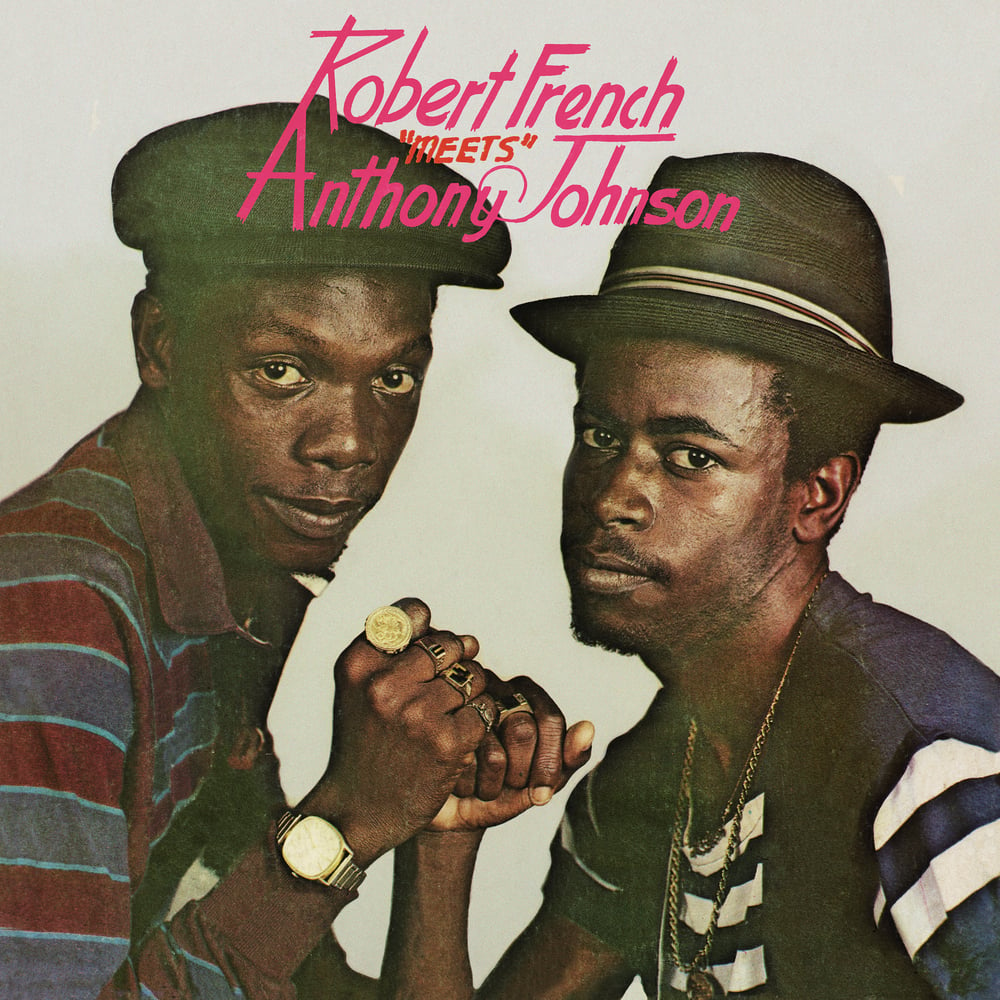 Produced by ‘Jah’ Thomas, the album was recorded at the legendary Channel One Recording studio in Kingston, Jamaica, with the reputed Roots Radics Band. It includes Johnson’s fabulous take on ‘Sitting In The Park’ and French’s protest song ‘No War’.

A must-have reissue for reggae, roots and dancehall collectors, the LP was remastered by Nick Robbins at Sound Mastering. It is presented with a faithful reproduction of its original sleeve with an incredible Wilfred Limonious illustration on the back cover.

**Unfortunately, international orders can take up to 8 weeks to arrive. Please bear with us and keep this in mind when placing your order.**