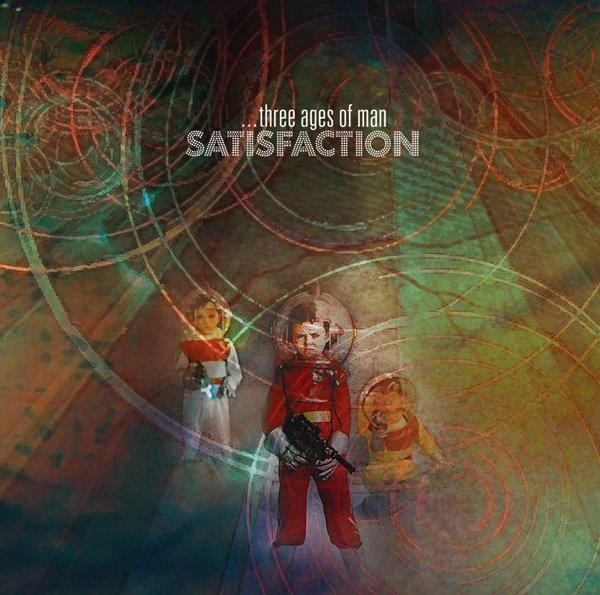 Whilst pouring though twenty or so unmarked reel-to-reel tapes Derek Griffiths, formerly The Artwoods, one of the most revered and in fact the highest paid 60s band, Art Woods brother is Ronnie of The Rolling Stones (cf. a big deal). Derek and Rich Searle (Acid Jazz) came across a red tape box… Artist - Satisfaction. Date - 28.4.71.

‘A jazz-rock album,’ Derek explained, ‘a cross between Blood Sweat And Tears and early Chicago but without organ. Hammond organ smothers the horns.’ The studio engineer carefully cued up the forty-year-old quarter-inch tape and pressed play. As we listened, arms goosed, neck hair bristled, we fell silent, it was a trip. Derek endeavoured to shed more light. ‘It’s a concept album, written on the road about the road.

This album is a lost gem, a forgotten chapter from the British Rock Chronicles, a diamond in the rough.