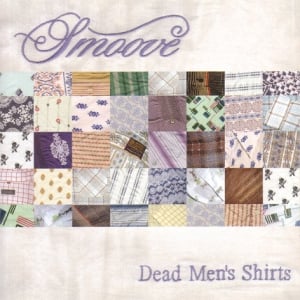 Smoove from Newcastle/UK seems to be the shooting star of today’s electronic freestyle music scene. He crosses all musical boarders in his own tracks and his DJ sets by mixing Funk, Northern Soul, Hip Hop, Breakbeats and Jazz to an organic union.

His presence in the UK and Europe expanded with tours promoting the late 2005 release of his debut album “Dead Men’s Shirts” on Acid Jazz Records. Performing at the Berlin, Fusion Festival to attendees of 60,000 and a live performance alongside DJ Shadow and Cut Chemist at the Sage Gateshead were two highlights of this busy time.