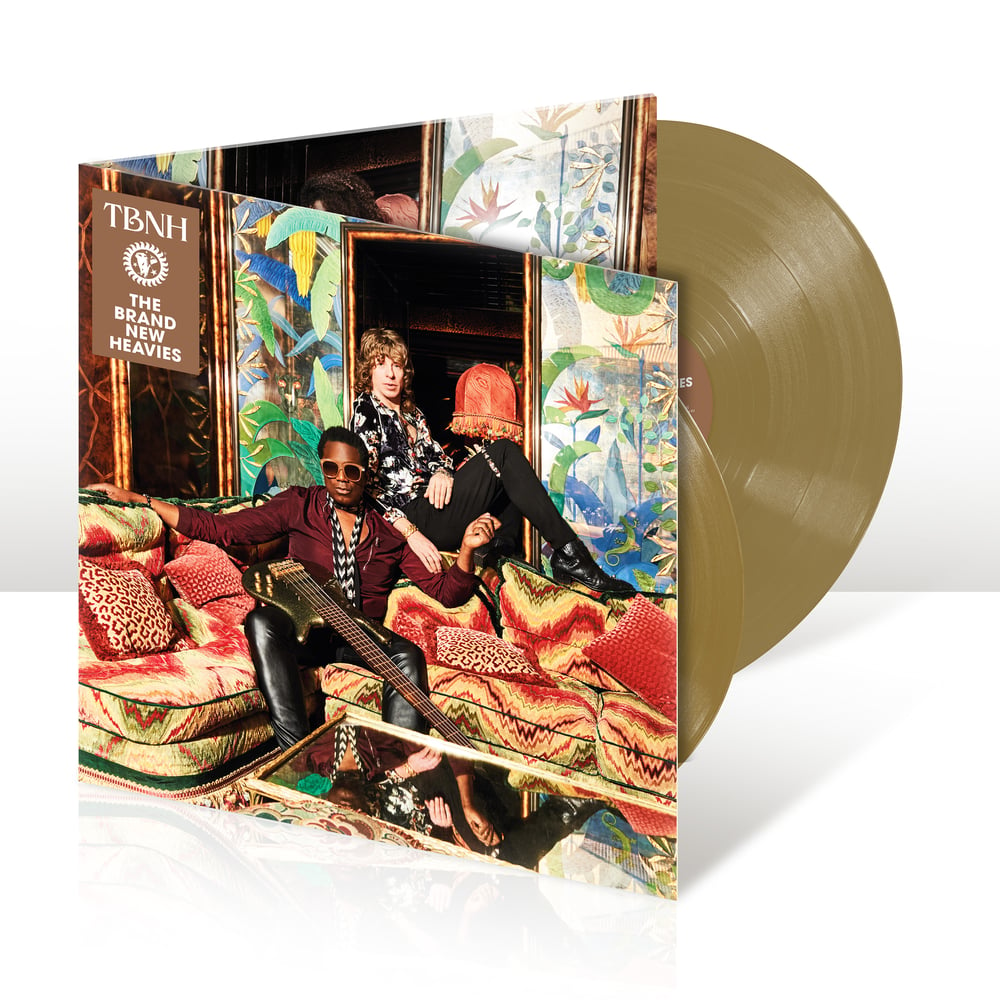 Can it really be thirty years since The Brand New Heavies first sashayed their way into the public eye with a romantic’s heart, a hedonist’s spirit and a Superfly sensibility?

A heady cocktail of Chic-style funk-pop, sunshine grooves and scorched-soul balladry, TBNH refines, reimagines and ultimately reinvents a winning formula which has won them sixteen top 40 hits and three million album sales. The morello cherry in the glass? A breath-taking cover of Kendrick Lamar’s These Walls, recorded with long-term associate and vocalist N’Dea Davenport produced by Heavies uber-fan Mark Ronson. A return to the classic line-up that had originally brought the funk into the nascent producer’s life having caught their live show in New York in ’91, a meeting that later saw him invite the band to play at his fortieth birthday celebrations. Insistent once more to reconvene the same personnel, he has successfully reunited N’Dea and the Heavies for this recording. As Simon says of their collaboration with the planet’s hottest producer; " It's incredible to think that everything he’s done since has been shaped by us. It’s a cool thing.”

At the album’s core, a friendship dating back to the mid-eighties, and their shared experiences growing up in Ealing, West London. “For us it’s always been about a love of funk, and the positive things which go with it, like dancing, hanging out and having a good time,” says Simon of one of pop’s most stylish and enduring partnerships.“We didn’t invent the wheel, but we did reinvent it to a certain extent by going back to the people in America who made the funk in the first place. That love of the music never goes away.”