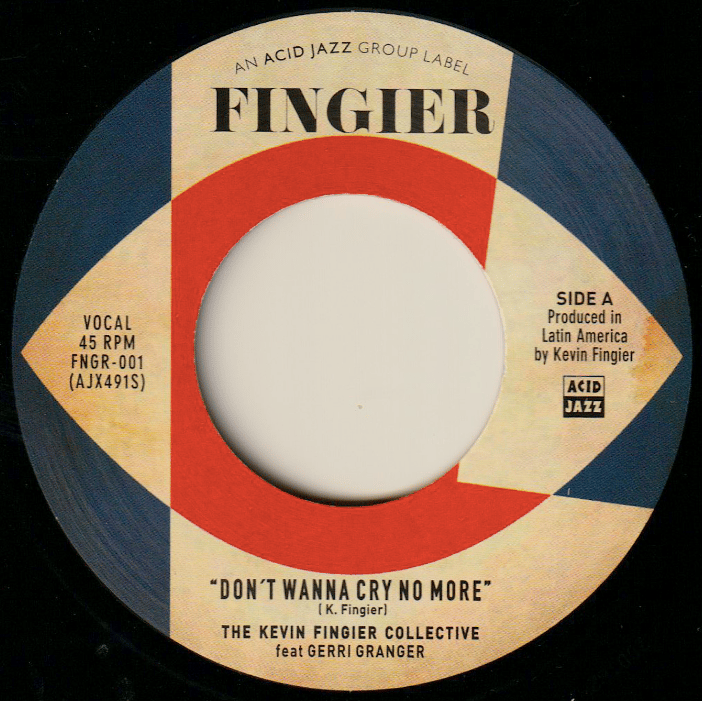 After many years DJing and promoting Soul & Mod culture in Argentina, the co-founder of the Buenos Aires Soul Club decided to give a twist to his versatile production career and start to produce Soul and R&B recordings.

To achieve this, he gathered together a house band called The Kevin Fingier Collective and experimented with recording techniques used fifty years ago to get an analogue sound that’ll take you to straight to the 60s.

For the first limited edition single Kevin brought back the legendary Northern Soul singer Gerri Granger, to sing on the A-side track Don't Wanna Cry No More - a Soul/Funk tune with a huge R&B influence. On the flip side there’s a killer Mod Jazz instrumental called Sunglasses After Dark Part 1.