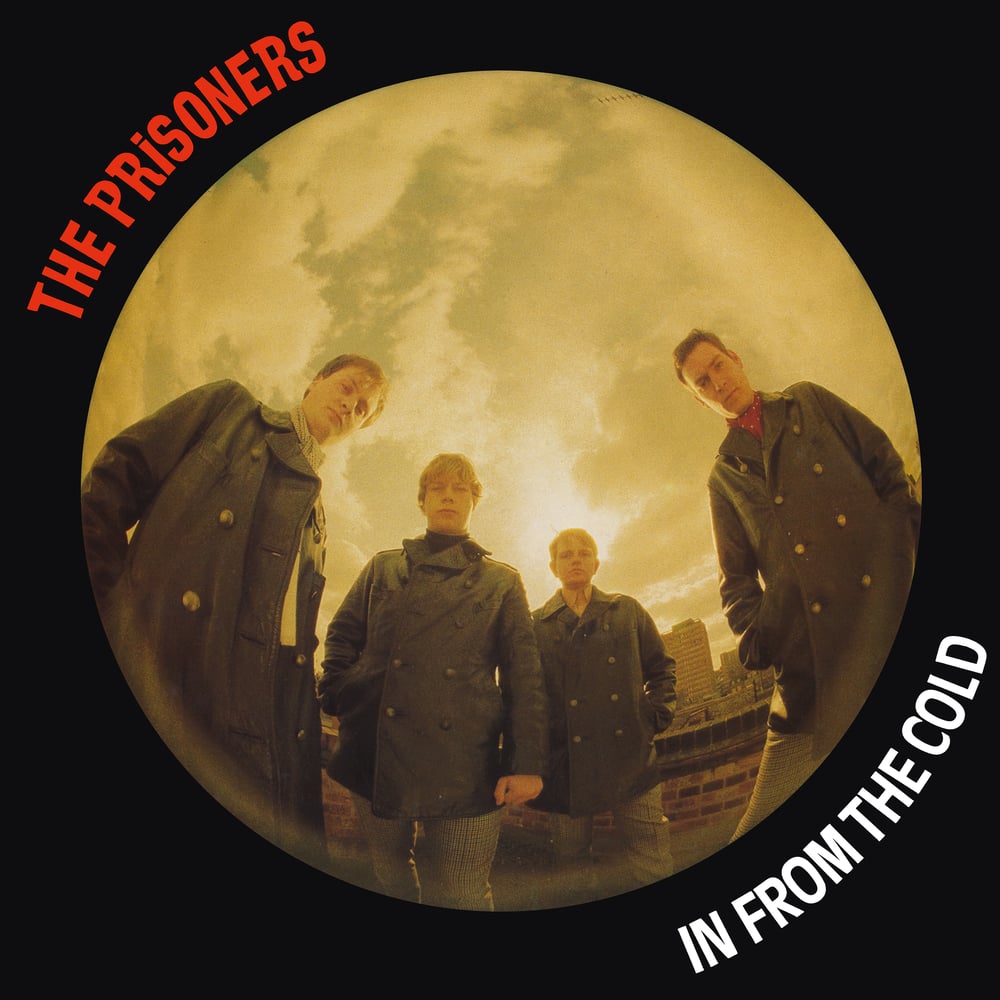 The Prisoners - In From The Cold (Neon Red LP)

Countdown Records returns with The Prisoners In From The Cold

Before there was Acid Jazz, there was Countdown Records and before The James Taylor Quartet there was the Prisoners. Countdown was the label that Eddie Piller set up with Maxine Conroy and Terry Rawlings in the mid-80s to document that era’s generation of 60s and mod influenced groups and in its short life time it proved to be highly influential. Towards the end of last year, Countdown was brought under the wings of the Acid Jazz Label Group and its opening salvo is the first ever vinyl reissue of the Prisoners ‘In From The Cold’.

The Prisoners were simply one of the great bands. Coruscating live performances, incredible songs, an abiding influence on those that followed and a tendency to slag off their own records The Prisoners had it all. Between 1981 and 1986 they released four albums and criticised at least three of them despite them being a clever amalgam of their influences which ranged from punk through The Who, Small Faces, Kinks and the Pretty Thing.

Of all their albums the one that they liked the least - and in at least one interview told their fans not to buy - was In From The Cold. And yet this is an album that has many fans. The Charlatans Tim Burgess says "The Prisoners came around at a formative time in my musical education and In From The Cold was a cherished part of my record collection.” It ranges from the balls out aggression of ’The More That I Teach You’ or ‘Deceiving Eye’, through the soulful introspection of ‘Wish The Rain’ or ‘Mourn My Health’ to the exuberance of their cover of Jimi Hendrix’ ‘Ain’t No Telling’.

The Prisoners thought ex Teardrop Explodes member Troy Tate’s production was sterile and failed to capture their live sound. It was the final straw and they imploded soon afterwards, with many great bands emerging from their ranks, most notably for Acid Jazz The James Taylor Quartet - but is a different story.

Released on March 20th on red vinyl, this is one of the great records of the 80s and don’t let the band tell you anything different!